Providing a comprehensive and diverse range of wall systems that can be used to ensure privacy is maintained between adjoining spaces.

We offer 3 tailored made systems including our independent acoustic wall system, a slimline option and the HS20 system as it is very effective at reducing noise when space is a concern. It’s only 50mm thick but we also have a thinner 35mm IsoAcoustic System.

Our independent acoustic wall system involves constructing a new wall with a controlled cavity enabling airborne and vibrations to be absorbed. A new frame is then constructed, insulating the frame with a high density acoustic quilt 45KGPM3. We then add one layer of 19mm Ac Hs plank board, followed by one layer of 15mm Ac-Hs 49KG board.

If space is the worry we also have a slimline s acoustic system and a HS2 matting System. 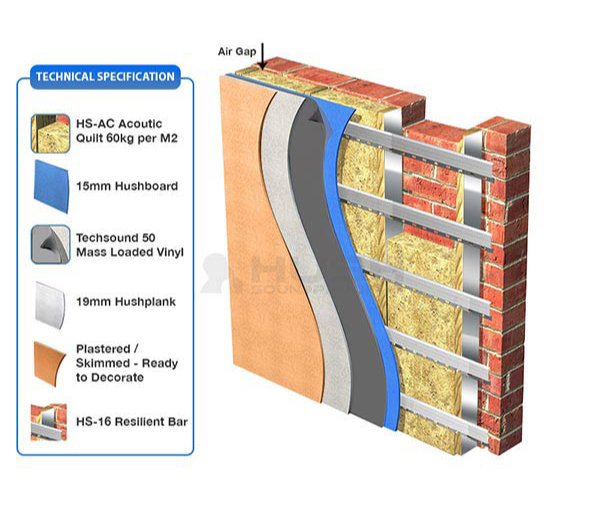 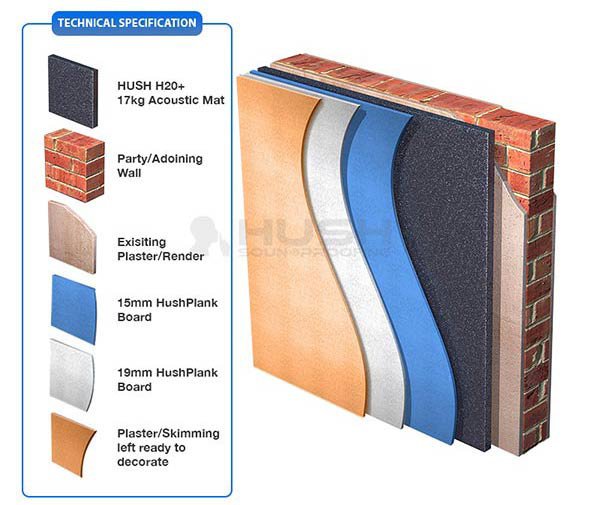 Looking for something else?

Really happy with the finish

We’re really happy with the quality of work done in our Lounge. We’ve noticed an instant improvement and will be looking to have the windows done soon too!